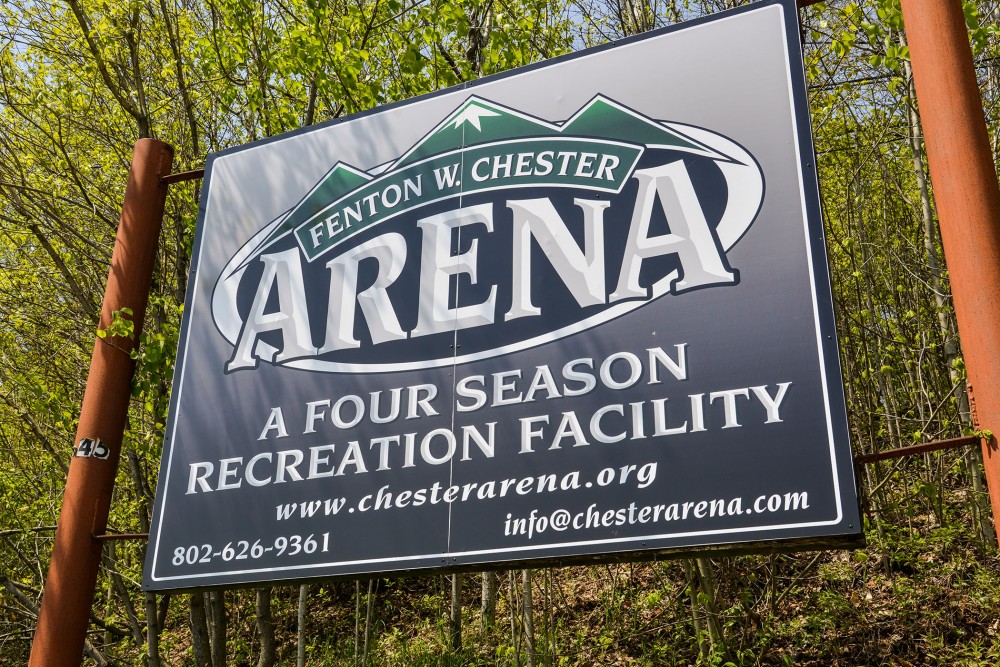 Lyndon Institute is pleased to announce the hire of Daniel French as the new General Manager for the Fenton W. Chester Arena. French takes over the role from Chris Carr, who resigned in late October.

LI’s Director of Athletics and Activities, Eric Berry, said “I am very excited to be adding Dan French to the LI staff at Fenton Chester Arena.  Dan comes to us with a wealth of facilities management knowledge having worked at Union Arena in Woodstock, as well as the University of New Hampshire.”

Dan has been involved with the ice industry since 1994 and most recently served as construction coordinator of Phase I and Phase II for Union Arena's Sustainable Arena Project in its effort to transform the facility into the first net-zero ice rink in the country.

“Dan also has worked extensively in planning, designing, and managing large events, and has turned around rinks in New Hampshire and Massachusetts,“ said Berry.

Dan is excited to bring his experience from Northern Consulting, UNH, and Union Area Community Center to the Fenton Chester Arena and the Lyndon Institute campus. French started in his new position at the arena on Friday, November 8, 2019.

Posted in the category Front Page.