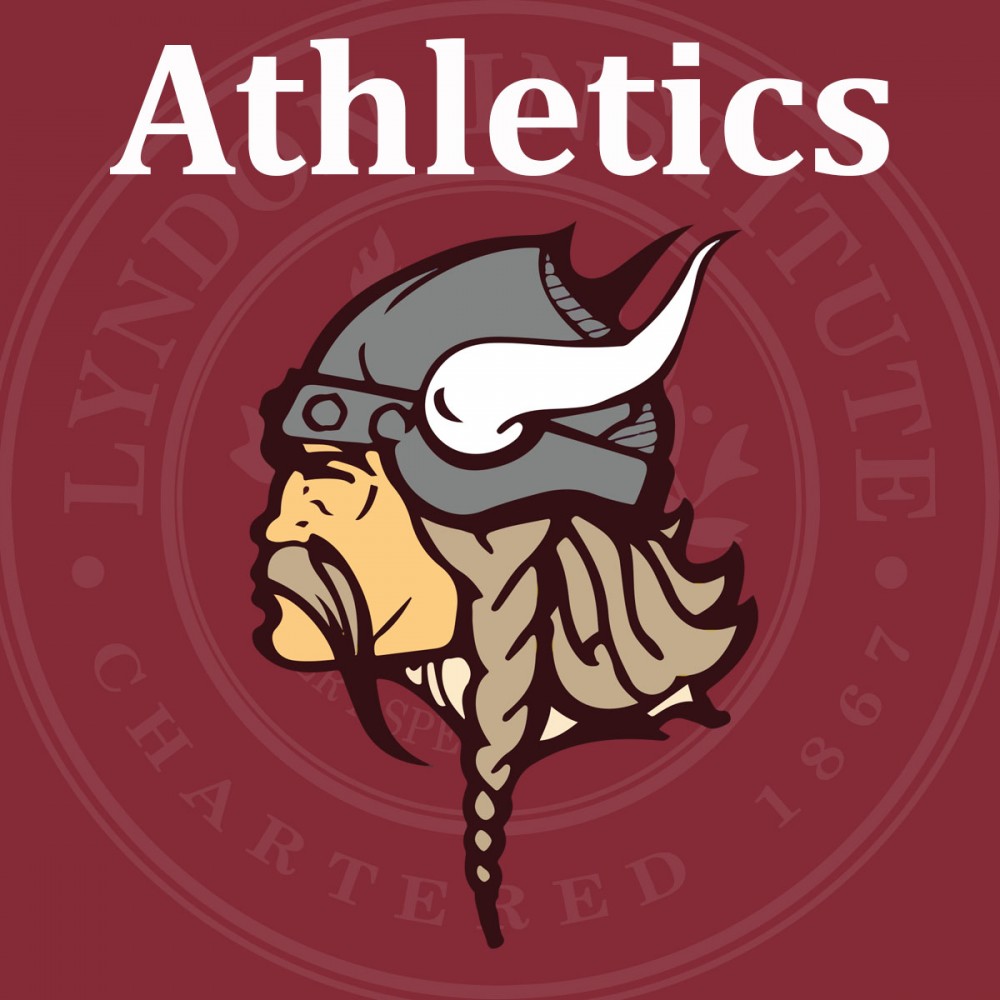 Lyndon Institute announced nine individual members and eight teams of the inaugural 2020 class to their newly formed Athletic Hall of Fame.  “It is a tremendous thrill to announce Lyndon’s first hall of fame class,” said LI’s Director of Athletics and Activities, Eric Berry.  “Our 10-member board met several times over the last few months, pouring over information, and we’re excited about the many candidates who are already eligible for next year’s class. This is a great way to recognize some of the best to have played on our athletic fields or surfaces!”

Members of the inaugural class (in no specific order):

Both the individual inductees and teams will be honored on October 2nd at halftime of the North Country/Lyndon football game, to be played under the lights in Lyndon Center, and at a banquet to be held on October 3rd the following evening. Tickets for the banquet can be purchased at the LI Athletic Department beginning in February. The LI Athletic department urges both friends and alumni to nominate athletes, coaches, or others who they feel have made a great contribution to LI athletics over the past 151-year history of the school. You can find out more information about LI’s Athletic Hall of Fame by visiting www.lyndoninstitute.org/athletics/athletic-hall-of-fame.